Get an Edge on the future with Azure IoT 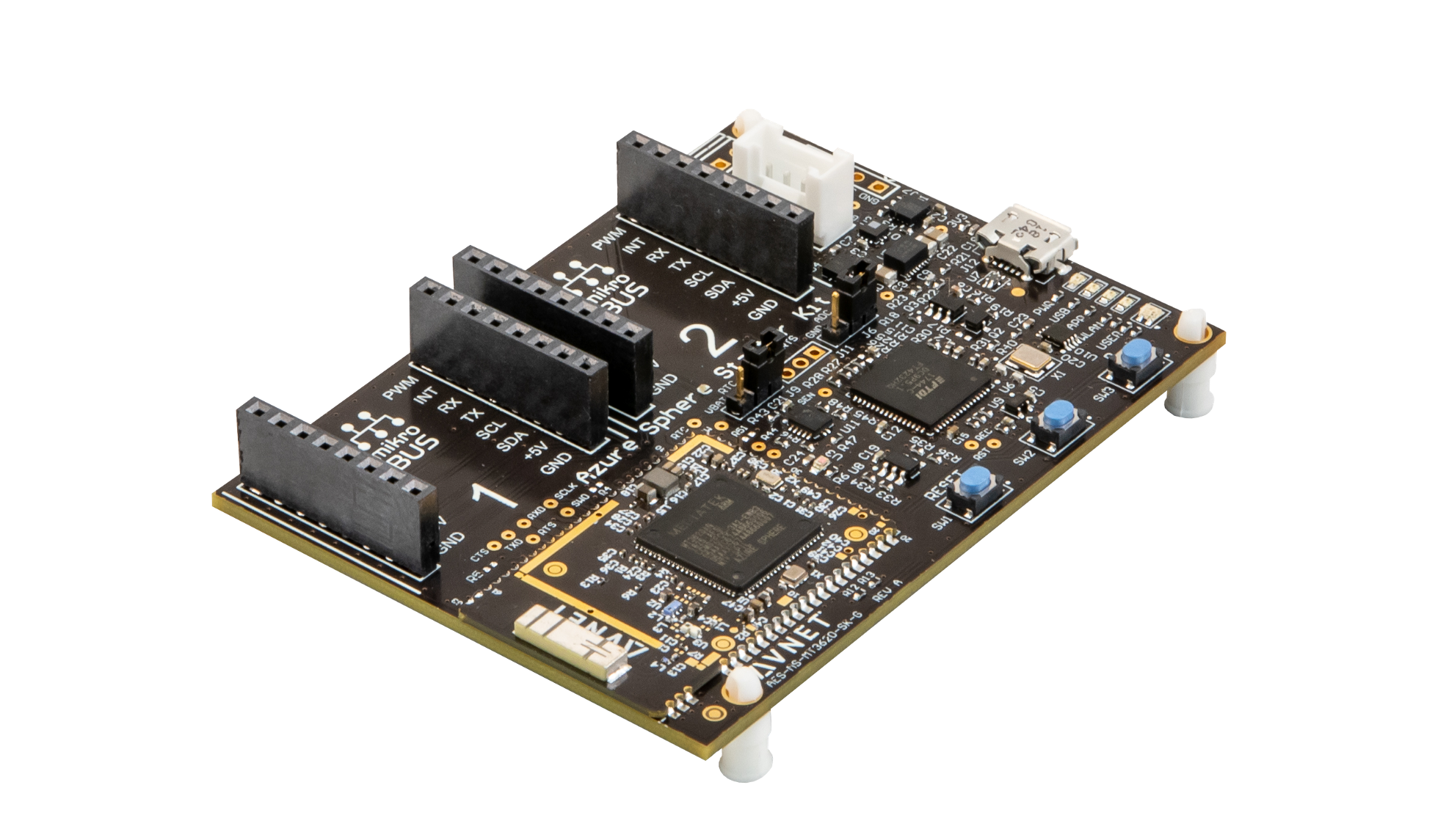 Modern cloud services have ushered nuances in the world of IoT by enriching intelligent technologies at home and work. Improving the way we live and how we optimize business solutions. IoT supports first class sensors that communicate bidirectionally with cloud service leaders like Microsoft Azure, Amazon AWS, and Google Cloud Platform.

There are many applications with IoT, like smart thermostats, security sensors and more. Allow me to preface this article regarding smart thermostats, which are providing customers convenience, and cost benefits. This has sparked the interest of organizations like Hitachi, and Honeywell who have mature products that provide various features, including remote access from anywhere and voice control. 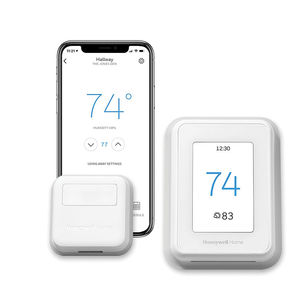 In this article you will learn the following:

Internet of things represents a network hybrid of connected and disconnected devices with the cloud (online services) e.g. Microsoft, Amazon, and Google. IoT technologies pace of innovation has accelerated since its inception to include but not limited to smart sensors, smart homes, and with the power of AI has brought the future to our doorstep due to its machine learning capabilities.

Sub-Zero, wolf, and cove have been in the consumer goods industry with over 75 years of wisdom.Sub-Zero Inc. has modernized their appliances using Microsoft’s IoT services which accelerate development, monitoring, and implementation. They are using a robust ecosystem of microservices all while securing their customers data from end to end.

What is the IoT Hub?

Microsoft Azure IoT Edge distributes the future of intelligent “smart devices” from the cloud to the device. Azures IoT Edge can deliver API’s, functions, analytics, and machine learning. Apple, and Google mobile device customers can consume the data exposed by these custom APIs’ to make informed decisions. You simply package and deploying your business logic using Docker and the IoT hub to an IoT edge compatible device.

Use an IoT edge simulated device for non-production scenarios(IoT edge built-in real devices are optional). Set up your development machine and Azure services.

Watch as David Santana performs a live demonstration on how to deploy an IoT edge solution!

David is a multi-cloud developer, certified senior instructor, course developer, and machine learning evangelist. Davids passions are due to his Army special forces background, and vast experience in the realm of modern distributed application architectures. He has worked with various Microsoft, and Amazon business partners, CJIS, ABB, and Deloitte on numerous training and development projects.